Are you searching for a list of cool character names to name the characters in your story? Or you might be searching them for usernames or nicknames. Either way, this post will help you get your desired name.

Whether you’re writing a novel, a short story, or experimenting with someone else’s universe, coming up with a good name can be difficult. Because a character’s name should be related to the character’s behaviour, for example, if you want to name your villain character, names with negative connotations are preferable, and vice versa for good characters.

Following the creation of a successful story and perfect characters, you must determine the best suitable names for the characters in order to capture the reader’s attention and make them memorable.

For example, if you create an excellent villain character for your story and give him a funny name rather than a villainy name, then readers may find it difficult to digest your villain character.

You must also use your imagination when coming up with names for the characters. If you use common or well-known names, readers will find nothing new in your story, so try using names that are less common and have better meanings.

You can also make up new names by combining words from different languages, but make sure they reflect the character’s behaviour.

But for now, I’ve compiled a list of cool names for characters, along with their meanings, so you can easily choose a name for your character. Without further ado, let’s get started.

Here we have another list of character names to help you get your perfect name. Let’s dive in.

How To Find Cool Character Names For Your Story

Character naming is challenging, especially if you have no experience with it. Writers build distinct and believable characters in order for their readers to connect with the plot. A good name can assist them in achieving their objective, but how to find them. Let’s see some tips.

If you want to give your characters great names, the first step is to establish a list of your story characters and the key traits that reflect them. You can choose a name for your characters based on them.

Consider Names From Other Cultures

You can experiment with names from various languages or cultures, such as Japanese or Greek. Japan is well-known for its artistic culture. Character names can be found in a variety of languages, including Hebrew, Latin, Spanish, and many others.

If your story has any particular time period, consider using names from that period so that readers can recognise the creativity and also connect to the story. There will be no match if your novel is set in the nineteenth century and your characters have modern names.

Name Based On The Theme

Every story has a theme in it, and you can use that theme to create names for your story. For example, you can consider using love-related names if you are into a love story. 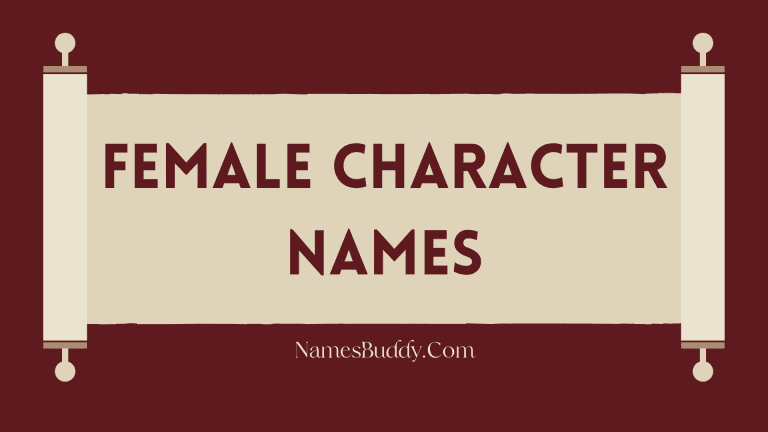 Are you struggling to find out the best female character names for your newly created story or for something else? If so, there is no need to worry because I’m here to help you in this process? Finding the best and most suitable names for characters is one of the biggest challenges in creating a… 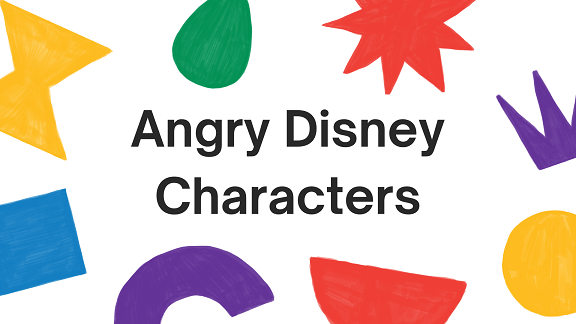 Are you looking for a list of angry Disney characters? If you answered yes, this piece is for you. In this post, I’ve included some well-known Disney characters who have serious or furious personalities in their films and television episodes. Disney characters are a huge part of our childhood. They are the ones that we… 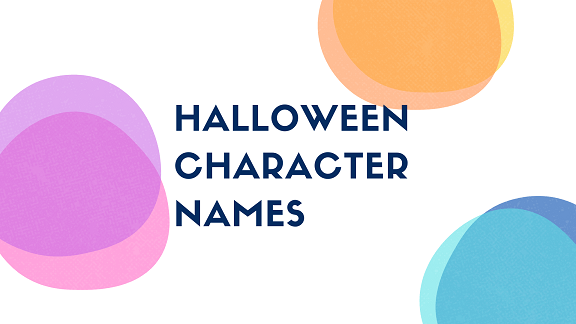 Are you looking for Halloween character names to name your new Halloween character or your Halloween costume? If so, I have got you covered. Finding perfect names for characters is an important part of creating any story, book, novel, comic, or movie because they create an impact on readers or viewers. But it is not…