Looking for Japanese names that mean moon to name your cute and beautiful little one? With so many options for choosing names for a baby, you have chosen Japanese names to stand out from the crowd and present a unique name to your child.

But, you might have struggled to narrow down Japanese names to choose one. But don’t worry; these are the precious and most exciting things in everyone’s life.

Finally, you have made the task simple by selecting a subcategory of Japanese names, a Japanese name meaning moon. Japanese names have become one of the preferred choices for baby names globally because of their unique culture and noble lifestyles.

Let’s not forget about the moon; it’s a part of our spiritual thoughts and the reason for natural happenings like the ocean’s tides. And it also helped people as a compass to navigate on earth.

We have had strong relationships with the moon throughout the years, and how anyone can forget our mother’s song about the moon in our childhood.

It would take more time if we start talking about our loving moon, so we dive into our today’s topic.

In Kanji ( A Japanese culture), one name is divided into two or more parts, and they have different meanings; for example, Hatsuki, here Ha has several meanings like clear, leaf, and Tsuki means moon, to give it a perfect shape, we can call them the clear moon, leaf moon.

Let’s have a look.

Aruna: This name has several meanings in Kanji; Aruna has love, moon; nitrous, moon; have, and beautiful meanings. Aruna is also a Sanskrit name, it is mainly used by Telugu people in India, and it means brilliant, dawn, crystalline reddish-brown.

Azuki: In Kanji, it has many meanings; those are large hill, moon; blue, moon; encounter, moon, and it is a unisex name.

Hatsuki: It is a unisex name, and it has the meanings clear, moon; leaf, moon; wave, moon.

Hazuki: It is also a unisex name, and it means earl, moon; spiral, moon; much far, moon; spring, moon.

Hisakata: It means sky, moon, and also called moon in the sky.

Hizuki: It means princess, moon; sun, moon; holly, moon; the light, moon, and it is a gender-neutral name.

Mangetsu: It has two meanings in it, and those are full, moon, with combination, it will be a full moon.

Tsukina: The meanings of this name are the moon, beautiful; the moon, seven; moon, name; the moon, play the music, moon, bark.

Tsukino: It has the moon, you; the moon, field; the moon, rare, you; harbor, hope, you meanings.

Akari: In Kanji, it has moon, bright, star, and light meanings.

Getsumei: It means moonlight, in which Getsu means moon, and Mei stands for clear, bright, light.

Getsurin: Getsu means moon, rin means ring, loop so that it will be moon ring.

Shiduki: It means a purple moon.

Basically, names with snow and ice meanings are similar, this is why we didn’t make a separate list for this. Below, you will find names that are related to ice, and snow. Let’s get started.

Hanayuki: It’s a girl’s name and it means flower, snow.

Hiyuki: It’s a girl’s name and it means scarlet, snow.

Noriyuki: It’s a boy’s name and it means law, snow.

Yukiji: It’s a unisex name and it means snow, a road; aspire, a road.

Yukihira: It’s a male name and it means snow, flat; snow, scales; snow, forever and ever.

Yukishiro: It’s a unisex name and it means snow, white.

Yukiya: It’s a Japanese unisex name and in Kanji, it means snow, arrow.

That’s all for today. Have you got your Japanese name that means moon? It took lots of time to make this list as these names are scarce. I hope you have loved these names and picked a good name. Thanks for reading. Come again. 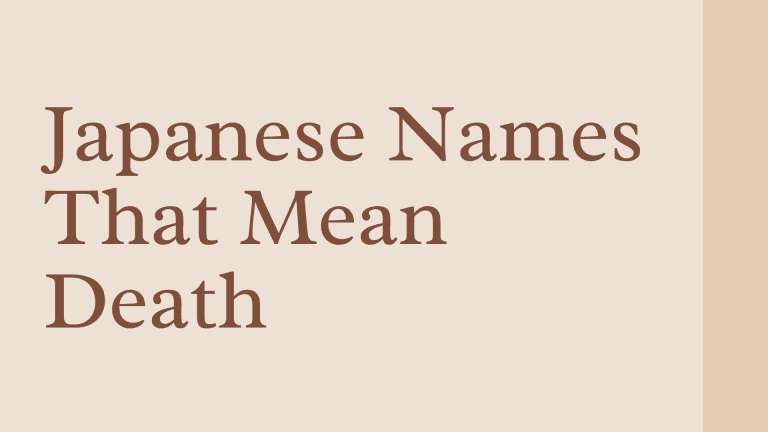 If you are looking for Japanese names that mean death and demon, you have come to the best place. Japanese have different names with different meanings in which you may find some names popular while others are new. Japanese names are among the world’s most beautiful, unusual, and exotic names. One of the reasons behind… 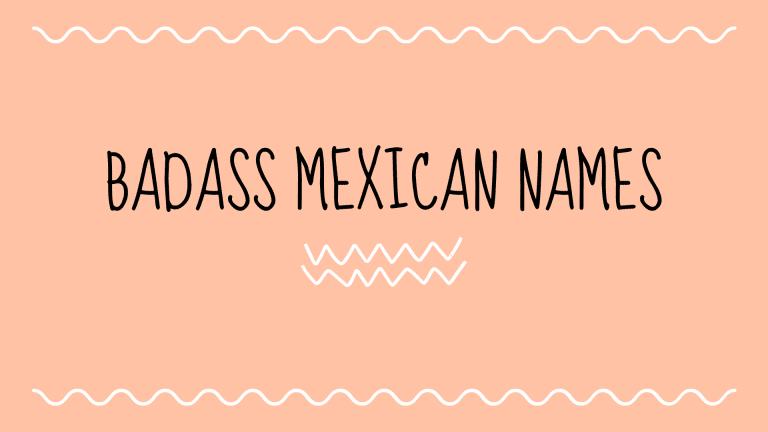 If you are searching for a list of handpicked badass Mexican names, you are in luck because I have got you covered in this post. Mexico is a country with rich culture and history and was a parent for many civilizations. Because of the influence of many cultures; here baby names also have different origins,… 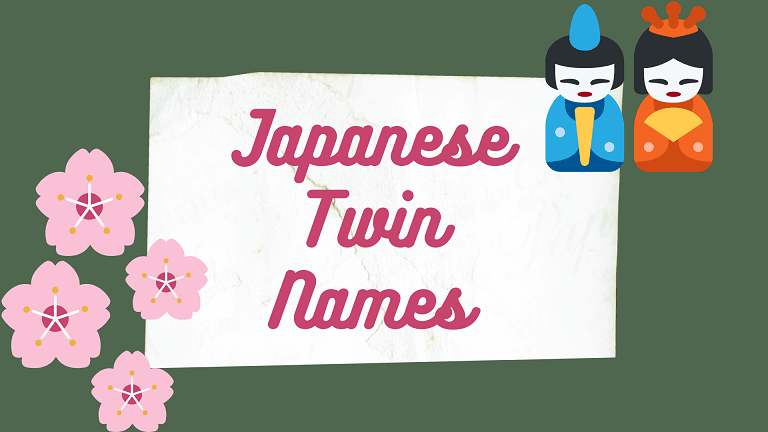 Hello parent! I guess you’re here to find the best name for your baby right? A good unisex name is the best choice for your baby and these are simple, sweet, and attractive. In this article, we have selected the 100 best 3 and 4-letter unisex names for your lovely little one. Yes, these are… 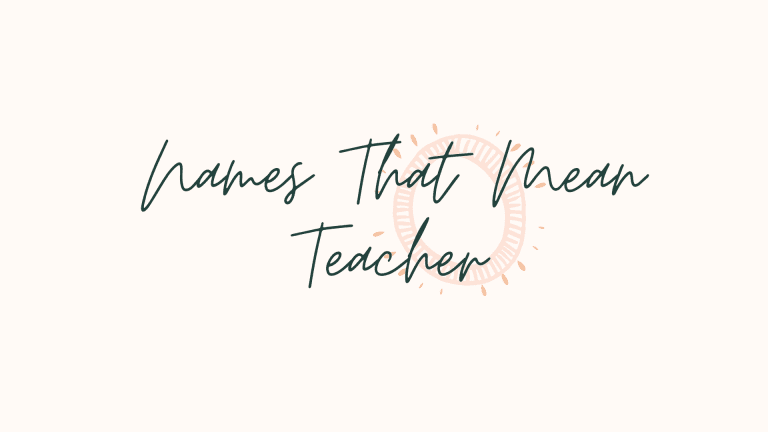 Are you browsing for names that mean teacher to name your bundle of joy? If so, you are in the right place to get them. First of all, you have made a good decision by choosing a name that has a beautiful meaning because teachers are the generation builders, and they are everything after parents….